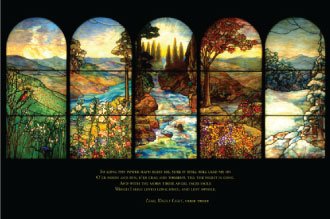 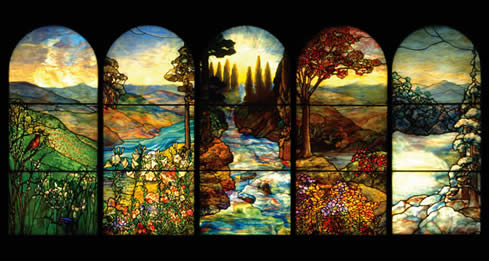 On December 24, 1760 the Church of Christ was gathered in Norfolk. This small group of fourteen men and nine women, who initially formed the church, bound themselves in solemn covenant to walk with this Church in all the Ordinances of the Gospel and watch over Fellow Members in Meekness and Love. While the religious needs of the townspeople had been addressed with transient preachers and the construction of a meetinghouse, the gathering of the church meant something more. It was the formation of a covenanted community, one marked by a shared commitment and purpose. Although it would be another century before Christmas Eve was celebrated in New England, it was an appropriate time for the birth of a church. Two hundred and fifty years later this exhibition recognizes this important milestone.

The exhibition chronicles the life of the church, first as it intersected with the civic life of the town, and later as its disestablishment was reflected in the organization of an Ecclesiastical Society and the construction of an extraordinary new sanctuary on the Village Green. Learn about the church’s revered pastors, two of whom served for almost a century; its role in the abolition and temperance movements; the formation of a Sunday School; and the importance of missionary work both at home and abroad, where the church subsidized a teacher in China for almost two decades in the early 20th century. The role of music in the church from the simple reciting of psalms to the hiring of a singing master and the development of one of the most renowned choirs in Litchfield County is showcased as part of the growth of Norfolk’s cultural leadership in music and the arts.

In the rear gallery the exhibition The Magnificent Battells tells the story of the Battell and Eldridge families whose lives intertwined with that of the church. A special feature of the exhibition is a multi-media presentation on these extraordinary patrons of Norfolk and the Church of Christ who were responsible for the construction of Battell Chapel and its glorious Tiffany windows.