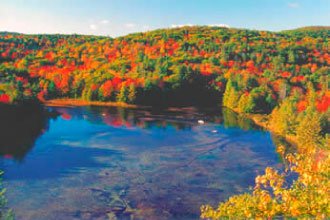 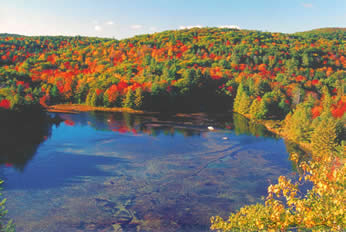 In 1909, two friends, Starling W. Childs and Frederic C. Walcott, purchased 3,000 acres of cutover charcoal land from the Barnum-Richardson and Hunts Lyman Companies. The Childs-Walcott Game Preserve (later renamed Great Mountain Forest) quickly became a Progressive Era experiment in the restoration and conservation of natural resources and a welcome respite from city life and too much modernity. The young trees and the young families grew, extending deep roots into the rocky soil of the Litchfield Hills. One young boy, Edward C. “Ted” Childs (1905-1996), tramped the hills, studied the birds, and reveled in the volatility of the weather. He went on to graduate from the Yale Forest School in 1932 and with the help of a succession of dedicated foresters (George Kiefer, Darrell Russ, Sam Hawley, Joel Bronson, and Starling W. Childs II) developed a unique approach to sustainable forest management that includes traditional uses, scientific and historical research, education and experiential learning, and community service. Ted’s beloved wife, Elisabeth Calder Childs, secured this forest legacy for future generations by permanently protecting 6,000 acres in 2003. The Board of Trustees, staff, and the many Friends of Great Mountain Forest are working to emulate their sterling example in a new century of conservation. 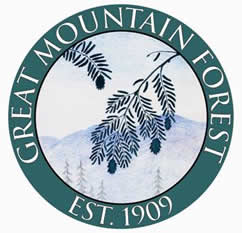 In celebration of the 100th anniversary GMF produced this short film on the history of the the tract of land in Canaan and Norfolk Connecticut once known as the Childs Walcott Game Preserve, now know as Great Mountain Forest.